It’s not you. Is it me? The importance of improving graduate rejection communications 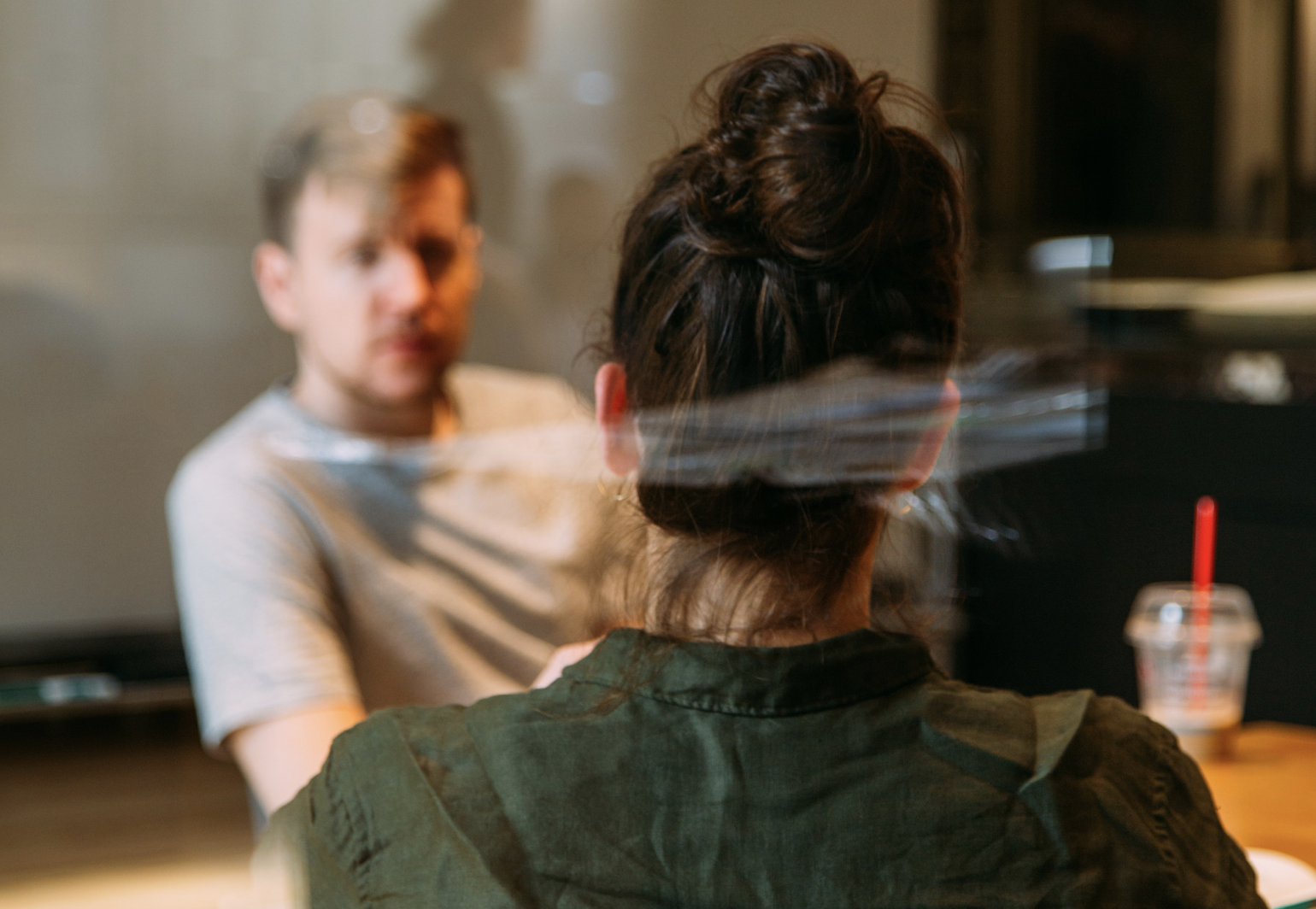 In 2018 I graduated from a Russell Group university with a First. In Autumn 2020, like many of you, I was worrying about the pandemic, the ensuing recession, and my job. So, I thought I’d be proactive just in case the worst happened. It’d only been a couple of years since I left university, so I decided to apply for two graduate schemes.

One of these was with a well-known high street bank. I passed the initial application form, progressed through two psychometric tests, and on October 10th 2020 I completed an on-demand video interview. As of July 4th 2022, I’m still waiting to hear back from them.

Thankfully, I didn’t lose my job. But move forward to April 14th this year. My phone vibrates. It was a LinkedIn notification — a recruiter from that very same bank had sent me a message to see if I’d be interested in a role. Now, usually when I get these messages I politely decline and thank the recruiter for reaching out to me. I didn’t reply to this one.

Why, you might ask, have I used 176 of my 1000 word limit to tell you this? Because no matter what they do, I’m still so annoyed with that bank that I’ll never work for them.

And that goes to show just how important rejection comms are. Not getting a job that you want is one of those sad facts of life, we’ve all been there. But there’s something different about being rejected from a graduate scheme.

Think about the people applying for them. They’ve spent the best part of three or four years knowing where they’re going, knowing what they’ll be doing next week, next month, and next year. And then suddenly it’s all over. It’s a scary time.

Being rejected from a graduate scheme in the best of ways can leave you feeling worried or inadequate. The impact of being rejected in a bad way is hellish.

But it’s not just the ‘human impact’. Bad rejection comms can have a lasting impact on your brand as a graduate employer, or on your employer brand generally (just google ‘graduate scheme rejection emails’, there are loads of them). In the worst-case scenario, they could even lose you customers. Luckily for the bank in my case, I’m not a customer — though I did briefly consider joining them, just to have the pleasure of leaving them.

What I find particularly interesting in all of this is that rejection comms make up the majority of your communications with candidates. The employers included in the Times Top 100, between them, offer only 24,000 graduate scheme places. If five people apply for each role, that’s 120,000 applications, or, to put it another way, 96,000 rejections. Collectively we spend so much time and so much effort thinking about how to build awareness, how to convince soon-to-be graduates to apply and how to keep them warm once they do. But almost no time is spent thinking about how to communicate with candidates that are rejected (and that’s most of them).

So, given all of this, and given that grad scheme season is fast approaching, I’ve been thinking about things that graduate employers could do to improve their rejection comms.

Number 1: What are you currently doing?

Before you do anything else, it’s a good idea to look at what you’re doing right now. Set aside some time to really look at what you’re sending to rejected candidates. Are they the kinds of things that you’d want to hear? Do they have the ‘human touch’? Do they align with your values? Do they reflect your EVP? Do they show your brand in the best possible light? If the answer is ‘no’, it’s time to change them.

Do your rejection comms reflect the candidate’s level of investment in you? If you’re rejecting someone at the first hurdle, it’s fine to keep things simple (e.g. thank them for their time, give some general hints and tips for the future, and tell them they can always apply again next year). But if you’re rejecting them after they’ve applied, passed your psychometric tests, and completed a video interview, they deserve more. They’ve invested a lot of time and effort in trying to join you, they’re owed more than a simple email in return.

Number 3: Be as specific as you can

In an ideal world, every application would get a detailed response — here are your strengths, here’s where you could improve, etc. Of course, that’s not possible, but you should try to be as specific as you can (or, at least make candidates think you’re being specific). This could be something quite straightforward — at the bottom of every rejection you could include some tips on how to perform well during the various stages of a graduate scheme application process, for example. But the further someone’s gone in the application process, the more specific you should be. If they get to your psychometric tests but no further, include a copy of their results. If they get to your assessment centre, tell them why they’re not progressing and what they can do the next time they go to one. Specificity, or at least the appearance of it, tells candidates you’ve actually spent time looking at them. It doesn’t leave them thinking they’ve failed because a computer said so.

Maybe the candidate you’re rejecting has applied to 20 schemes, or maybe they’ve only applied to yours. The truth is, you’re never going to know. So when you’re rejecting any candidate, it’s a good idea to direct them to useful resources (it’s not just altruistic, it’ll help build on your reputation among graduates). Maybe that’s Save the Student’s list of graduate schemes so they can find another scheme they’d like. Maybe it’s the National Careers Service site, or Prospects’, or GTI’s. Signposting candidates to useful information won’t just help them practically, it shows them that you do genuinely care.

I’d like to end with one more piece of advice. If you take nothing else from this, make sure that candidates at least know if they’ve been rejected — don’t be like that high street bank.